Under this roof we offer a wide range of services, products and education for healthy dwelling, living and working.
Please contact us if we can be at your service! Email: priggen@priggen.com

What is Vastu Shastra? 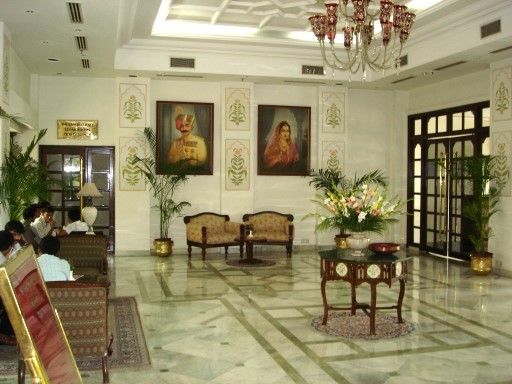 All of us once have experienced before, that we are feeling well immediately in some particular houses, but we would like to flee from other houses a.s.a.p. This has to do with different influence factors which were well known to all great building masters of the past millenia. The ca. 5000 years old indian architecture science "Vastu Shastra" is the science of the converted space. It was written down many centuries ago in Sanskrit, the Indian Latin, and it describes rules and instructions how to build healthy houses.

In later times Feng Shui has emerged from Vastu in China. Vastu can also be called as  the "Primary Feng Shui". There are still only a few accordances between Vastu and Feng Shui, but there are many accordances with the European Bau- Biology.

Vastu is the oldest and most global system of architecture in harmony with the life conserving rules of nature. It is not based on religion like Feng Shui, but it is a science with well-defined guidelines. This science refers among others to the location of a ouse and of a plot to orientation and to the environment, as well to architecture, to the drawings and to the segmentation of the house/dwelling and to the use of the single rooms.

Self-evidently, this is also valid for commercially and industrially used buildings and real estates.

The fewest of the houses which are built here in Europe conform to Vastu standards, and accordingly, many people are feeling unwell within their "own four walls".However, they don't know, why! 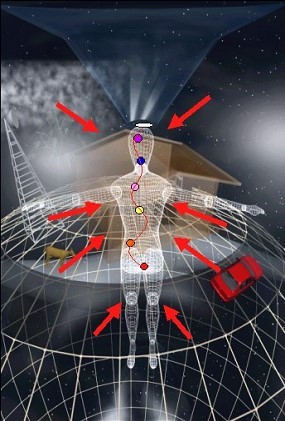 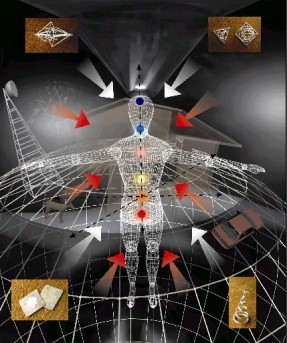 Nowadays, buildings are mostly built up as barely functional, as cheap and quick as possible and without special esthetic requirements. Experience knowledge from many centuries are not respected any more. Thus, the inhabitants have to fight against various problems. According to Vastu Shastra, there is a direct correlation between a house/dwelling and the health of the inhabitants. Thus, people living longer than 3 months in a house can be influenced by this house eiter in a negative or in a positive way on 3 different energy and body level:

If there are any faults according to Vastu standards, this effects directly on the above mentioned features and body sections.

Houses, built or rectified according to Vastu Shastra create ideal life and working conditions and thus, the inhabitants and users can enjoy best health, bliss, wealth and inner and external fulfillment. A design and realisation of houses according to Vastu and Bau-Biology principles or even a suitable rectification and remediation creates harmony, low number of staff away sick, better creativity, higher productivity and thus,improves the economic situation of a company. 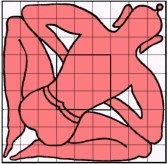 Vastu is not bound to the Indian continent and Vastu is spreading also to USA, Europe and worldwide. It fits well together with Bau-Biology which has developed within the last decades in Europe and which deals with the relationship between humans and their living spaces. Bau-Biology also considers modern aspects which aren't growing up rapidly until the 20th century, i.e. the electrosmog. We also call these aspects the "side effects" of mechanisation.

Important to know: For these rectifications there is no need to break a single brick!
We organise international workshops and training courses about Vastu and harmonising/rectification of living and working spaces and about Bau-Biology measuring technique in regular time intervals.